In 1998, I started a full-time lecturer in the multimedia department at Tsukuba Gakuen Tsukuba Information Business College.

The content of our lessons was mainly HTML lessons centered on homepage production and computer graphics (Adobe photoshop illustrator).
The 3DCG class started in 1999 and I used carugali true space, and I also used macromedia Flash, Dreamweaver, fireworks, etc. in the class.
From that time, I also did VRML in class to express 3D on the web.
Changed to the Department of Information and Communication from 2000, and changed from Tsukuba Information Business College to Earl Information Business College from 2001 the following year.
As for the lesson content, lessons such as perl, java, javascript, etc. in computer languages ​​have started, and the lessons have become more interactive.
Around the same time, video lessons started, and adobe after effects and premire started.
On the other hand, audio and music (DTM) started, and we also produced background music for video.
As a result, we also held a program production class for local cable TV.
From 2004, C language and VB were added in the language system, and linux class was started as a server-side class.
We set up a server in the school, uploaded it by FTP, and developed a class to run a server-side program.
In 2013, we opened a class-only SNS so that students can view other people's notebooks by entering them in the SNS instead of notebooks.
Established a community where students can study independently, Android application development class started, smartphone application development I also included the PHP language in class.
Unity class started in 2016, VR and AR development class started From 2017, start raspberry pi sensor class as part of Iot class In the same year, the textbook was changed to an e-book, and tests such as tests were also conducted from the cloud (using google class room).
As of 2021 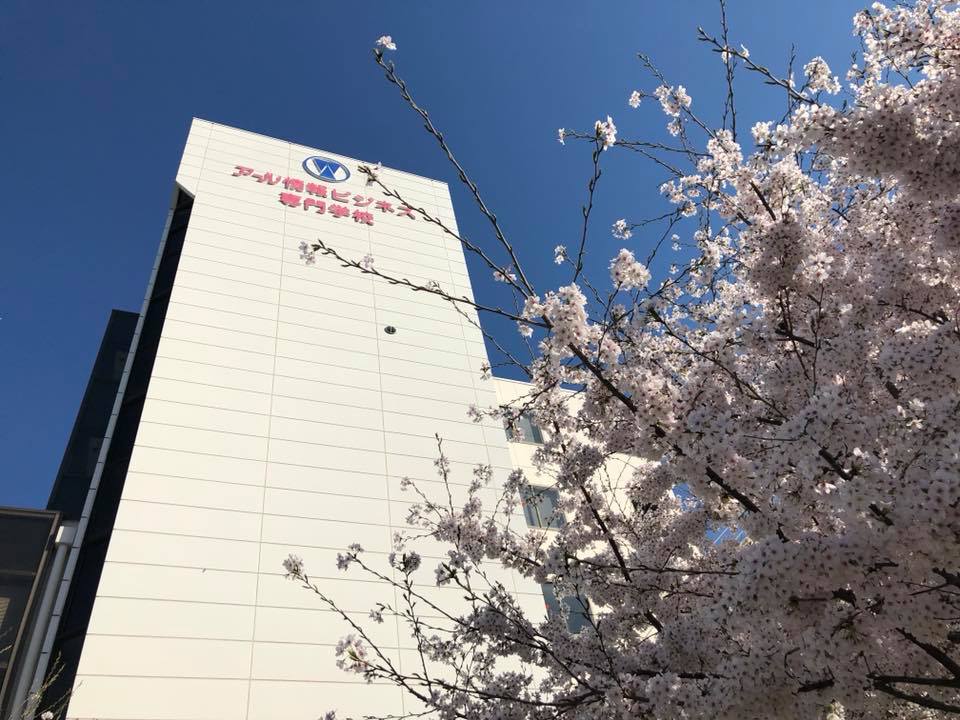